Hardy Diagnostics is an industry leader in the Microbiology Industry and they are opening their doors to give Softec an inside peek. It has been several years since our last Softec Open House at Hardy and much has changed. The campus for Hardy has grown to a fifth building and the business conversion to a 100% Employee Owned ESOP is complete. Hardy is completing its 36th year of doing business without ever having a year of declining sales! Last year Hardy Diagnostics was honored for the 5th time on the Inc 5000. 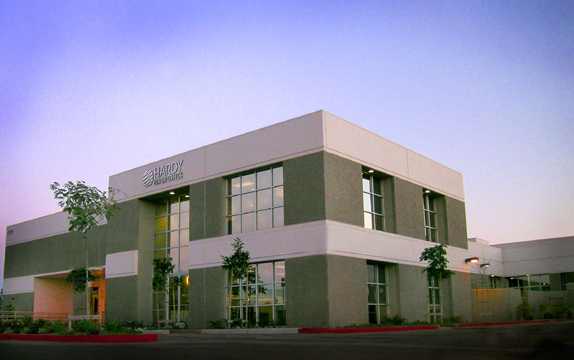 Hardy Diagnostics is an FDA licensed and ISO 13485 certified manufacturer of medical devices for microbiological procedures in both clinical and industrial laboratories. Hardy Diagnostics was founded in 1980 in Santa Barbara, California by Jay Hardy and Robert Shibata after they completed their Medical Technology training in the laboratory at Santa Barbara Cottage Hospital.

Hardy Diagnostics manufactures over 2,700 different products for the cultu 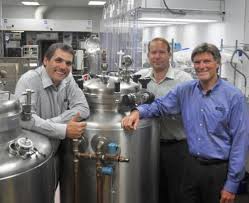 re and identification of bacteria and fungi. Among its offerings are products used to culture and detect pathogens commonly reported in the news, such as E. coli, Salmonella, Listeria, MRSA, and Influenza. In addition, the company manufactures reagents and media for use by molecular biology researchers. Over 9,000 laboratories throughout the nation rely on Hardy Diagnostics for their supplies.

Today, Hardy Diagnostics employs 325 people and maintains nine distribution centers throughout the U.S. Manufacturing takes place at its headquarters in Santa Maria, California and at a facility in Springboro, Ohio. A manufacturer, QuickSlide in Texas, that makes automated microscope slide staining equipment, was recently purchased by Hardy Diagnostics. The company also exports products through over 65 foreign distributors.